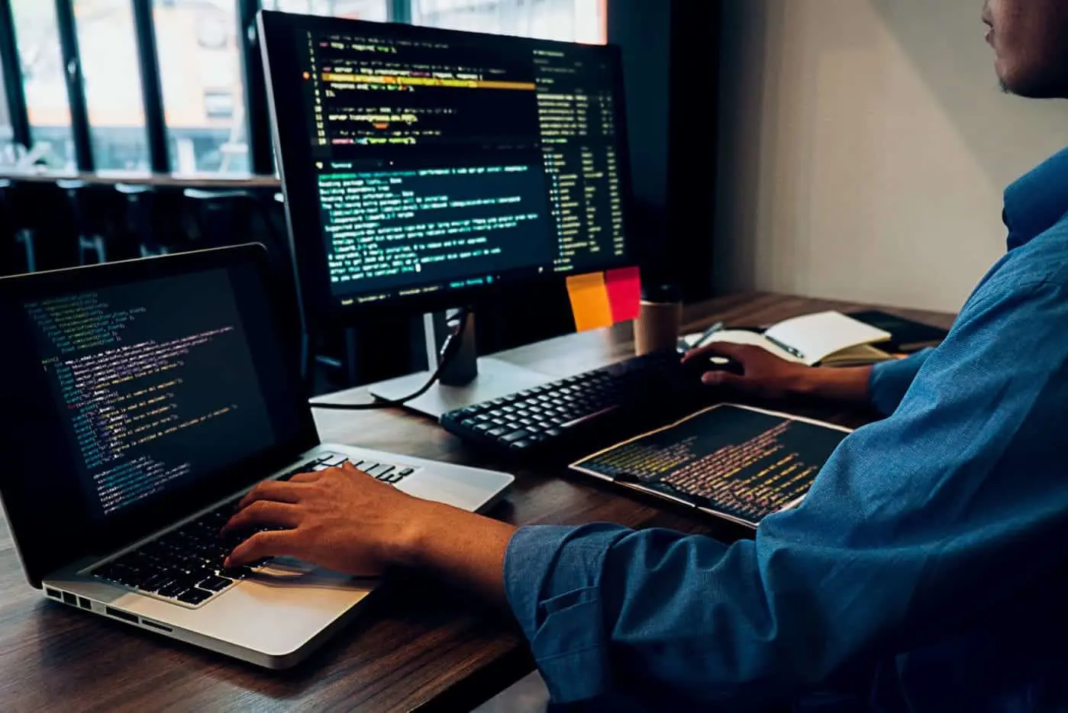 When a monitor isn’t enough – the best TVs for gamers 

Before the monitor, the TV has several obvious advantages: a large diagonal that provides a better immersive effect, a wide range of interfaces that allows you to turn your home multimedia system into a TV center, and the presence of its own speakers. It is natural that every year the number of users who prefer TVs is growing rapidly. In the article we will try to understand the whole variety of gaming TV, we will choose the most successful options.

What do gamers need?
Gaming TVs, as a class, appeared relatively recently, much later than gaming monitors. First of all, this is due to the technical difficulties of manufacturing. The fact is that manufacturers frankly compromise in gaming monitors : the models used on the professional stage will definitely not impress the average user with viewing angles, brightness and color gamut. Their main task is to provide the maximum frame rate (from 160 to 240) with a minimum output lag (input lag).

Gaming TVs aren’t cheap these days. But what exactly does the user pay for by choosing such a model?

Increased frame refresh rate. Conventional matrices are capable of displaying an image at a frequency of up to 60 frames per second. In gaming models, the figure is twice as high.
Support for Nvidia G-Sync and AMD FreeSync (Adaptive-Sync) vertical sync technologies to eliminate vertical tearing.
The minimum input lag is an indicator that directly affects the user’s gaming experience.
A high minimum latency makes the controls less responsive. The character on the screen reacts with a delay. The lower the value of the indicator, the more the TV is suitable for games.

For an ordinary user, input lag is allowed up to 50 ms, for advanced players – up to 25 ms.

QLED vs OLED: leader’s choice
Today, these types of matrices are the flagships of the LCD panel market and have allowed their manufacturers (Samsung and LG, respectively) to leave competitors far behind. It’s not just about the prospects and perfection of technologies, but also about the approach that companies have chosen – the annual consistent improvement of their models.

According to the benchmark site , the ranking table of the best gaming TVs looks like this:

The first 15 lines were occupied by OLED from LG and QLED from Samsung. As for the leader of the rating, not everything is so obvious here. The leading positions of OLED are explained by the high scores received for contrast, black color, quality of local illumination.

Samsung wins back at maximum brightness, in many scenarios outperforming its competitor by 1.5–2 times. In addition, brand TVs are better calibrated out of the box, have a lower input lag (10 ms versus 14 ms for LG).

Since the advent of OLED technology, its weak point has been a tendency to “burn-in”, the appearance of afterimages after prolonged exposure to a static image. With each generation, manufacturers improve software tools and refine the technology itself to minimize this effect. However, for now, it is still OLED’s companion. Which, given the large number of static images in games (crosshair, health bar, mini-map, etc.), can lead to irreversible changes after long gaming sessions.

Choosing between QLED and OLED is based on specific tasks. If you need perfect black color, the maximum impression not only from games, but also other content, and gaming sessions do not drag on for more than a couple of hours, you should choose OLED.

55″ (138 cm) LED TV Samsung QE55Q80TAUXRU silver
55″ (139 cm) OLED TV LG OLED55CX black
If you are a fan of the brightest, juiciest picture, watch movies only in HDR, and game sessions often drag on for half a day, QLED is more suitable.

Looking to the Future
While 4K resolution has finally conquered the market, and even the most conservative users have already acquired new TVs, the first models of 8K panels began to appear in stores.

65″ (163 cm) LED TV Samsung QE65Q800TAUXRU black 159 999 *
Due to the high cost and focus on the premium segment, manufacturers equip them with all the latest technologies related to the architecture of the matrix, hardware and image processing tools.

For example, the brightness index of the Samsung Q800T and Q900R is one of the highest on the market. That, together with a large diagonal, support for a frequency of up to 120 frames per second and a low input lag value (input lag), will allow you to immerse yourself in what is happening on the screen as much as possible.

are not limited in the budget;

focused on buying a large diagonal TV (from 65 “and above);

want the current model for the next 10 years.

Who is cheaper?
The appearance of “gaming” matrices is a natural stage in the development of technologies, however, such TVs will remain inaccessible for a long time due to their high cost. Even the 49th diagonal of current gaming models rarely fall below 100 thousand rubles. But is it possible to find a suitable TV within 50 thousand rubles?

The title of the best manufacturer of budget gaming TVs rightfully belongs to Hisense. Models of this brand – H8G, H9F – may please the user with a bright screen, low input lag (11.5 ms for H8G, 16 ms for H9F) and an attractive price – from $ 600 for a 55-inch model. For this price, there is simply no alternative on the market.

The compromise in this case will be small viewing angles, poor sound quality from the built-in speakers. Due to insufficient production capacity and high demand, these TVs are very difficult to find on sale.

A suitable TV for a game console can also be found from budget series. The limitation here will be the matrix frequency of 60 Hz (which is more than enough for modern consoles and the next generation), but there are no compromises in terms of input lag: values ​​of no more than 15 ms will allow you to play the most dynamic multiplayer projects.

The modern range of TVs is so large that even an advanced user can get confused in it. It is not always clear how the model for 115 thousand rubles differs from the one that is two times cheaper with the same resolution and diagonal. But what is not written in the specifications can ruin the experience of using it in the future

Therefore, when choosing a TV for a game console or as a personal computer monitor, it is worth looking beyond the declared characteristics and paying attention to such parameters as: input delay, matrix response time, brightness. You can check them on specialized sites dedicated to testing matrices. One of these resources is given in the article.