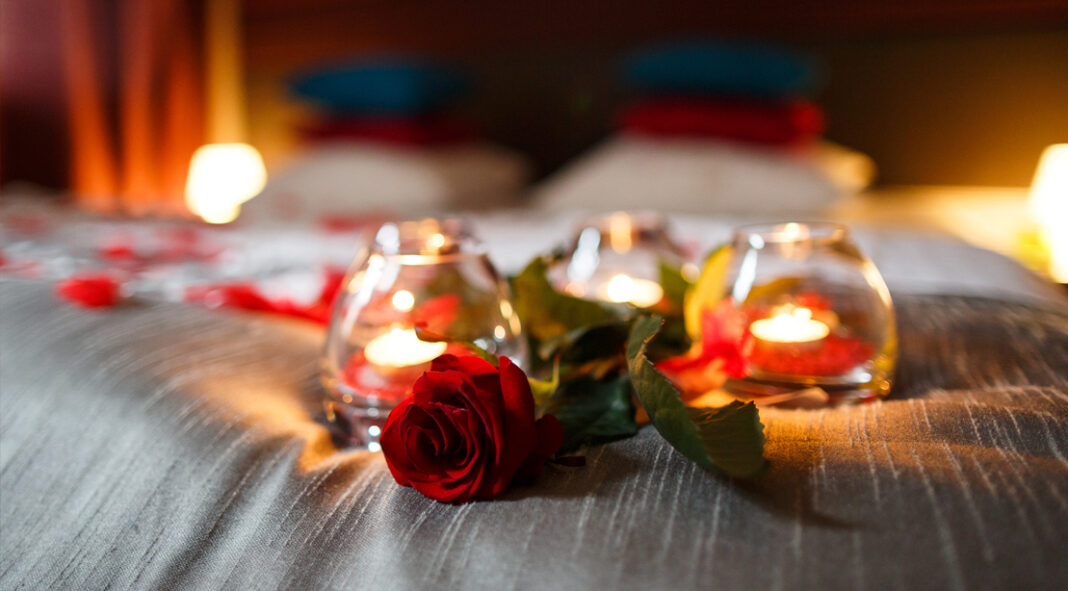 We assemble a PC for video surveillance without the Internet

Most modern IP cameras simply do not work without the Internet and connection to a cloud service. What to do if there is no Internet, but there is only a computer and several IP cameras? The answer is in this article.

In general, a computer is not the most successful device for organizing video surveillance,
either in terms of efficiency or price. If there is at least some budget for organizing video surveillance, it would be much better to use a registrar. With a very small budget – analog cameras with an analog registrar : you can meet 10,000 rubles for a finished system with a couple of cameras .

Video surveillance system Ginzzu HK-422D 9 599 *
IP cameras with an NVR recorder will provide better quality, but they will also require about twice as much money. But if there is no extra money at all, but there is a PC and a couple of IP cameras, everything can be configured on the computer.

Features of video surveillance on a PC
A personal computer, like any universal device, loses to a specialized DVR:

Processing and recording a continuous video stream creates a heavy load on the processor and disk system of a PC. The more cameras, the more load, and the more powerful PC you need. At the same time, a PC that can handle the required number of cameras will always be more expensive than a DVR for the same number.
To connect cameras, you will additionally need a router with the required number of free LAN ports.
But there are advantages in using a PC for video surveillance:

There is no binding to a specific software, respectively, more opportunities for connecting different cameras from different manufacturers.
The video archive is stored on a local disk and is easier to work with – copy video to a USB flash drive, print screenshots, etc.
Unlimited system capabilities when using the appropriate software – face and license plate recognition, image section recording, intelligent motion recognition (for example, turning on the recording only when a person appears in the frame), etc. Unfortunately, most of this software is not free.
Hardware Requirements
PC hardware requirements depend on the number of cameras, their resolution and frame rate. So, for 1-2 cameras with HD resolution (or 3-5 with a resolution of 640×480), a computer based on some old dual-core Pentium is enough.

For 2-4 cameras with Full HD resolution , something like a Core i3 and at least 8 GB of RAM is already desirable. For 10-15 Full HD cameras, the requirements increase to Core i7 and 16 GB of RAM “on board”.

PC DEXP Atlas H297 27 999 *
Mini PC Dell OptiPlex 5090 Micro [5090-0175]
63 199 *
You can reduce the load by lowering the camera resolution and frame rate (in most programs, these settings can be changed). So, changing the frame rate from 30 to 15 frames per second will not affect the quality of surveillance in any way, but will reduce the load on the system by half, respectively, you can double the number of cameras (up to 30 in the last example). It is impractical to connect more cameras to a PC; large video surveillance systems require specialized solutions.

Using a PC as a DVR imposes increased requirements on the hard disk as well . Recording in Full-HD resolution at 30 fps goes at a speed of about 1 MB / s. Modern hard drives provide write speeds up to 150 MB / s – theoretically this is enough for a system with one and a half hundred cameras. But this is only theoretical: 150 MB / s is the maximum speed of special high-speed HDDs in ideal conditions. In reality, the speed is much lower, but if the number of cameras is less than 20, any modern HDD can handle recording Full-HD video from them.

If there are more cameras (20–30), it makes sense to think about purchasing a specialized HDD for video systems . They are designed for high-load operation and have a high write / read speed.

8TB WD Purple Surveillance Hard Drive [WD84PURZ] 19,599 *
Maybe use an SSD? The speed of an SSD is several times higher than that of an HDD, so there will definitely not be problems with a low write speed. But, unfortunately, SSDs have another problem – a limited number of write cycles. Budget SSDs have a TBW (Total Bytes Written – the number of bytes written) from 30 TB. The daily archive volume of ten Full-HD cameras is approximately 1TB, so an inexpensive SSD is enough for a month of work. You can, of course, take a large SSD with increased reliability – the top models can have TBW up to 7,000, and this in the above example will last for 10-15 years. It’s just that they are quite expensive.

8000 GB 2.5″ SATA drive Samsung 870 QVO [MZ-77Q8T0BW] 71 999 *
The hard disk capacity is calculated based on the size of the daily archive and the required duration of data storage. The daily archive of one Full-HD camera is approximately 100 GB at 30 frames per second. Reducing the frame rate proportionally reduces the size of the archive. So, if we have 10 cameras, Full-HD video is recorded at a frequency of 15 frames per second and the archive needs to be stored for one month, then the required disk space will be: 10 (cameras) x 50 (GB) x 31 (day) ≈ 15 TB .

If there are 10 or more cameras, then a household router is no longer enough – you need a professional one, and a gigabit one – although the video stream from each camera is unlikely to exceed 100 Mb / s, the total stream will go to the computer. Well, the network card in the computer must also be gigabit.

Switch TP-Link TL-SG116
4099 *
Network card ExeGate EXE-i210AT PCI Express 2.0 10/100/1000Mbps
2599 *
Camera
One of the advantages of a PC is that it is not tied to a particular brand and you can connect almost any camera to it. But, firstly, “almost any” does not mean “any”. There are IP cameras without support for generally accepted protocols that can only connect to “their” cloud. Secondly, the process of connecting and configuring some cameras can take a lot of time and effort. If possible, it is better to choose among cameras that support ONVIF or at least RTSP . These are open video data transmission standards used in a large number of software, including free ones.

IP camera GiNZZU HIB-2302A 3 499 *
You should not count on Wi-Fi in the camera, since the reliability of this transmission channel for video surveillance is insufficient. Most IP cameras have support for Wi-Fi 4, and this standard allows multi-stream data transmission with only one client (SU-MIMO) and the total data exchange rate with cameras will not exceed 150 Mbps under ideal conditions. In reality, for 1-2 cameras located near the router, Wi-Fi capabilities may be enough, but no more.

Pay attention to the video file format of the camera. It is desirable that it supports the h.264 (or h.265) codec – compared to the outdated MJPEG, this codec allows you to transfer half the data with comparable quality. All the above video file sizes and video data stream sizes are for the h.264 codec. Using MJPEG will roughly double all numbers.

Soft
There are a lot of software that turns a PC into a DVR. Unfortunately, most of them require an internet connection and an account login. Without the Internet, not many software packages retain full functionality.

iSpy
iSpy is an open source surveillance software developed for Windows (both x86 and 64-bit versions are available).

The number of connected cameras in iSpy is limited only by the capabilities of the computer – this is one of the most attractive programs for creating budgetary PC-based video surveillance systems. iSpy has the largest list of supported cameras in the world – the site contains instructions for connecting several thousand camera models from various manufacturers. Remote access to iSpy is available only in the paid version, but no one bothers using the free version with a remote computer control program such as TeamViewer.

ZoneMinder
Another free and open source video surveillance software. This package is exclusively for Linux systems, there are no plans to support Windows.

But for Linux users, ZoneMinder provides a huge number of possibilities, far surpassing many paid programs.

SecurOs Lite
SecurOs Lite is an easy-to-configure program from the Russian company ISS. Allows you to connect up to 32 cameras for free.

It has a minimum of necessary functions – the use of calendar and motion recording, support for PTZ (rotary) cameras, etc. Remote access only when connecting a paid module.

Xeoma
Xeoma is a relatively small software package that does not even require installation – it can be launched immediately after downloading. In the free version, it is possible to connect only one camera and use only three main modules – the camera module itself, the motion recognition module and the archiving module.

There are much more available modules – this is scheduled recording, and face recognition, and the detection of abandoned objects, and event detection, and much more – but all this is only in the paid version.

Sighthound
Sighthound only supports one “free” camera. But this software package in the free version has recognition of people, cars and animals, as well as setting up various actions when motion is detected. Remote access is also only in the full version.

As you can see, it is possible to create a PC-based video surveillance system, and it will be quite functional. But if you do not have a PC and you are going to build a system from scratch, it is better to choose specialized devices – this way you can save both money and time for setup.