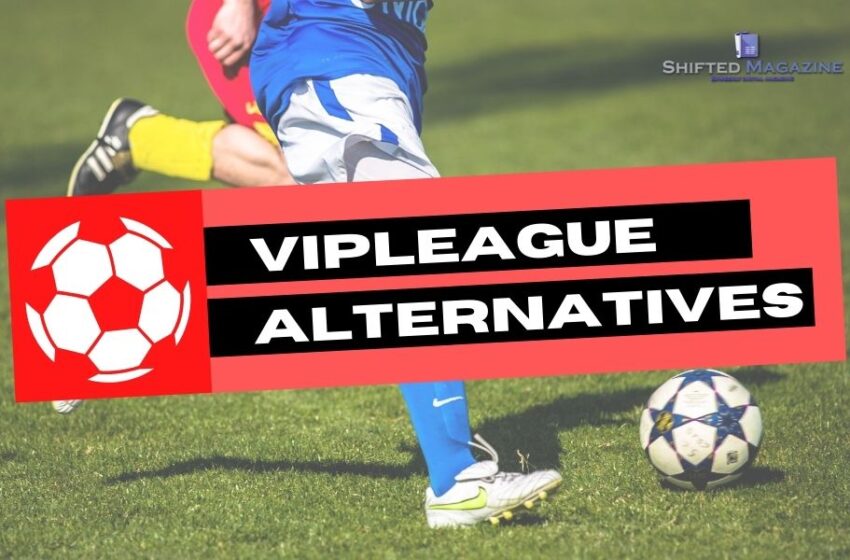 While some parents are puzzling over whether smartphones and tablets are so useful for young children, others have already downloaded educational applications to their gadgets and use the digital space for the benefit of the child. We have selected the top programs with which to give a child a tablet is not only possible, but necessary! Developing, educational interesting applications for children of different ages.

For babies from 2 to 5 years old
Skazbuka
iOS , Android

One of the most popular baby development apps. Consists of hundreds of mini-games and educational cartoons. “Skazbuka” teaches children to read and count, talks about shapes, colors and sizes, develops critical thinking through a playful journey with the main character Zebra. A huge plus is the adaptability of the application. At the start, you can take into account the age, gender and activity of the child, and artificial intelligence adjusts to your baby. The games in the application are oriented both for the smallest for 2-3 years old, and for older children from 4 to 6-7 years old.

This app introduces kids to shapes, colors, numbers and shapes through puzzles. The application contains more than 200 games and tasks with different levels for children from 2 to 5 years old. Passing through the levels, the child gradually masters at first the simplest shapes and colors, gradually the complexity increases, new objects and tasks appear. Puzzle Shapes is designed not only to teach the basics of the world, but also stimulates the development of logic, imagination, concentration, spatial thinking (there are both 2D and 3D shapes in the game), and memory.

“The Very Hungry Caterpillar” is generally the eponymous book-game by Eric Karl, which has become a real bestseller and has been considered the most famous and beloved book by kids for several decades. Now the character of Carl has migrated to the digital space and continues to explore the world. The application contains more than 50 puzzles with different difficulty levels that teach children to distinguish between simple and complex shapes, colors and shades, sort objects and identify patterns.

You no longer need to look for songs from cartoons or puzzle over what to do with your child on the road or when the TV is busy – this application contains 500 hours of audio fairy tales, 200 hours of music, 280 filmstrips and several thousand texts, including stories, fables, poems and text fairy tales . It has everything from old Soviet records to nature sounds and classical music, as well as handpicked advice from psychologists. In general, a must have for parents of kids.

Another salvation for parents who would like to unleash the creative abilities of the child, but are not ready to wash the entire apartment from paint or re-paste the wallpaper. “Drawing!” in a playful way accustoms the child to creativity. The application contains animated games where you need to outline the characters, and then they come to life and you can play with them.

For children from 5 to 8 years old
Little Orchestra
iOS

You may hate this app, but for a child, it will be like a home music school. It will not only introduce the baby to the sound of 18 musical instruments from around the world, but also offer to create their first musical compositions. There are three game modes here – learning, ear training, creativity, several difficulty levels, quizzes and, of course, the ability to create your own cartoon orchestra and arrange a whole concert.

Everything is clear here from the name: the application will teach the child numbers, subtraction, addition and help prepare for school. Naturally, all through games, funny quizzes, funny puzzles. The application is adapted both for very young children who do not yet know how to count, and for preschoolers with more difficult tasks.

The famous cartoon in the form of educational games. The characters of the animated series introduce the child to the world around them. “Fixies” is a series of different thematic applications. There is a simulator of a pastry shop, a supermarket, puzzles, teaching mathematics, English and much, much more, and all in an animated, game-like form.

Charming and very stylish app with over 200 logic, physics and memory puzzles. You can start the game from the age of 5, but there are more difficult levels for children up to 8 years old and older. It has great animation and sound, funny levels with dragons, knights and castles, and unusual puzzles. For example, lull a dragon with a harp or complete a destroyed bridge to get a treasure chest.

In fact, this game is suitable not only for children, but also for adults. This is the most simple application that teaches the spelling of Russian words. There are literacy tests with 30 levels and 10 thematic areas, online games for children, competitions and simple dictations.

Another application that can be useful not only for a child. Star Walk is an atlas of the sky and the basics of astronomy. The application is very beautiful and animated. It contains a detailed map of the starry sky with all celestial objects, and, most interestingly, the application projects exactly the sky that is above you. By moving the device, you can observe the display of celestial objects on the screen, get to know them, read detailed information.

The application, developed by order of the Russian Academy of Sciences, teaches preschoolers and younger students the basics of programming. The app starts from the very basics and gets progressively more complex, inviting children to create their first simple programs in a playful way and teach funny robots various tricks. Users sometimes scold the application for poor optimization, so if it does not display correctly on your smartphone, there is a web version of the game.

Free app for learning foreign languages, not only English but also Spanish, French and German. Here are collected short informative lessons, tests, tasks for listening. Everything is decorated in a colorful and cartoonish way, and an animated owl will follow the achievements.