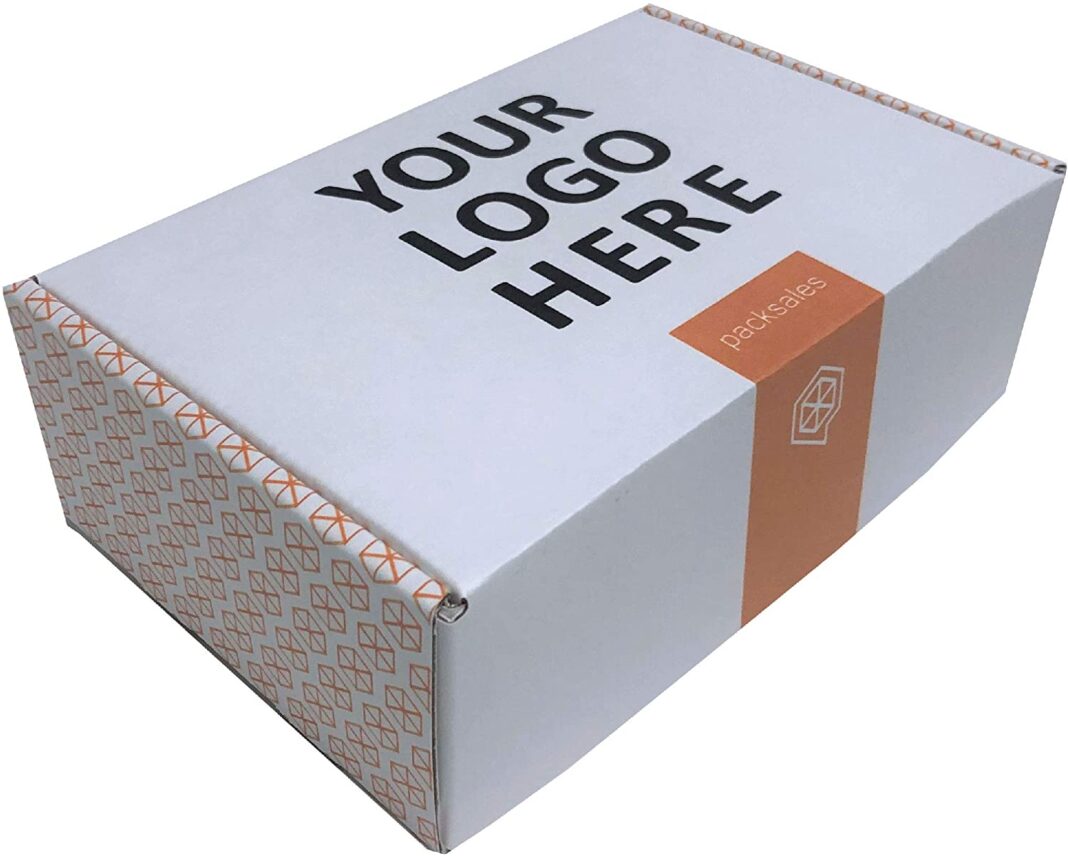 In any flash drive, the most important thing is speed and reliability. Together with the DNS Lab, we have selected the fastest USB sticks from our catalog. The laboratory measured real data on the speed of writing and reading data, and we have compiled a selection of the 10 fastest and best devices.

USB Flash Memory 32GB Silicon Power Jewel J01 [SP032GBUF3J01V1R]
The next contestant is an even more compact version, this time Silicon Power Jewel J01 in an aluminum case. A 32 GB flash drive with 29.9 GB actually available also works according to the USB 3.2 Gen 1 standard. The speeds are not much, but still higher than the previous model: 34.2 MB / s for writing and 123.2 MB / s for reading data . The flash drive also heats up a little more – 40 ° C at maximum load versus 33 ° C for the A-data UV350.

USB Flash Memory 32 GB Samsung BAR Plus [MUF-32BE3/APC] 1 199 *
The most expensive flash drive in the entire collection, but also with the highest reading speed. With 32 GB of memory available we have 29.8. The write speed is not much different from previous devices – 34.3 MB / s, but reading – already 227 MB / s. Buyers note the reliability of this device, a stable speed without brakes and a nice all-metal case.

USB Flash Memory 32 GB Apacer AH15F [AP32GAH15FA-1] 470 *
Not as futuristic-stylish as Samsung, but also in a metal, shock-resistant case – the Apacer flash drive also confidently took its place in the list of “fastest”. True, it will not be able to compete with the previous model – 36.9 MB / s maximum write speed, 89.3 MB / s – read. With rather modest speed indicators, the device heats up quite well – 44 ° C at maximum load. It also works according to the USB 3.2 Gen 1 standard.

USB Flash Memory 32 GB Transcend JetFlash 360 [TS32GJF360] 550 *
The old man on USB 2.0 made his way into our selection like a partisan. Could the Transcend JetFlash 360 flash drive compete with the more recent USB 3.2 Gen 1 models? In terms of recording speed, it’s quite – with a very modest 7 MB / s declared by the manufacturer, in fact, this model confidently produces all 37.3 MB / s. But the data reading speed is not so pleasant – real 35.9 MB / s. This flash drive does not differ either in the latest standard of operation, or in some special design – an ordinary plastic case. Nevertheless, buyers praise it for its reliability and durability, working with this device for years.

USB Flash Memory 32 GB Sandisk Ultra Flair [SDCZ73-032G-G46] 699 *
Hundreds of reviews about stable operation and high speeds and people’s consumer love. Still would! At a modest cost, Sandisk Ultra Flair on the USB 3.2 Gen 1 standard shows very good results. 43.3 MB/s maximum write speed and an impressive 164.9 MB/s read. At the same time, the device is ultra-compact and shockproof. But there is also a small drawback – the flash drive heats up to 57 ° C during operation. Hot stuff!

USB Flash Memory 32 GB Transcend JetFlash 730 [TS32GJF730] 799 *
A more modern version from Transcend is JetFlash 730. Unlike the 360th model, it received the modern USB 3.2 Gen 1 standard and, as a result, a noticeable increase in speed. 58.3 MB / s for writing – one of the highest rates of all devices presented in the selection. The data reading speed did not let us down either – 104.7 MB / s. At the same time, the flash drive heats up slightly – 33 ° C at maximum loads. It has no design features such as impact resistance.