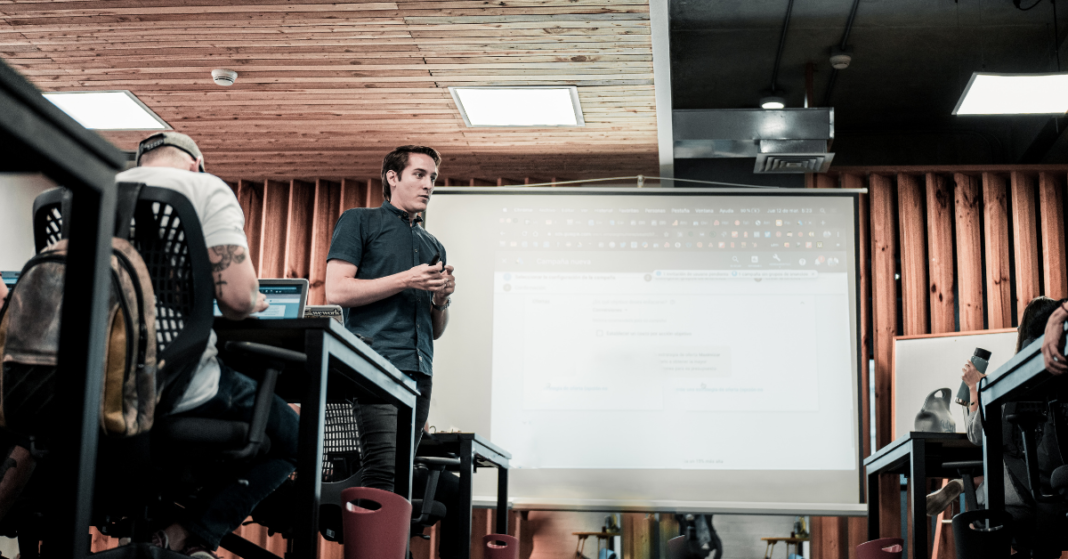 The best mods for Heroes of Might and Magic III: gods, pirates, blasters

A long time ago, when the trees were big and the RAM was small, some studios released games that are not ashamed to play even now. One of them is Heroes of Might and Magic III. Over its long history, it has acquired a huge number of modifications. Many of them are still being developed. These projects will be discussed in this article.

How it all started
Heroes of Might and Magic is a series of turn-based strategy games with RPG elements. All games are united by the atmosphere of a fictional fantasy universe, great sound and many other interesting things.

The first game in the series, developed by New World Computing, was released in 1995. A year later, she migrated from the MS-DOS platform to Windows and received a continuation in the form of the second part.

The second part was conceptually not very different from the first, but had a lot of innovations. In addition to graphical and visual improvements, players of the players expected a new scenario and updated gameplay.

In 1999, fans of the genre and the series were able to appreciate the new, third part – The Restoration of Erathia . It was she who became the most popular game in the entire series: interest in it has not weakened so far. All thanks to the competent approach of the developers: they did not radically reshape what had already been created, but only improved it. This affected the visual part and gameplay, and the epic sound added another (bold) plus to the game.

About what the third “Heroes” are like, you can see in this material . Later, other parts of HoMM appeared, but only the third was able to win the sincere love and loyalty of fans. Until now, championships and tournaments, contests for cardmakers are held on the game.

New World Computing was bought in 1996 by the famous set-top box developer The 3DO Company. In 2003 The 3DO Company went bankrupt and ceased to exist.

For more than twenty years, a lot of additions and modifications have been released to the game. Some of them are official (for example, The Shadow of Death ), but most of them were created by fans of the game.

In the Wake of Gods
Aka. “In the name of the gods”, a.k.a. WoG . This global mod is one of the most significant unofficial modifications for HoMM III. It was developed by gamers from all over the world, but the Russian Vyacheslav Salnikov played a key role in the project. It was he who in 2001 started developing utilities for working with game cards. After that, Salnikov and a team of enthusiasts created a mod that can be compared in importance to a major official add-on. Now WoG is perhaps the most popular modification for the third “Heroes”.

At the beginning of the map, we can select the desired changes

The reason for this popularity lies in the use of the Event Related Model (ERM). This is a scripting language that allows you to customize events on a particular map as you wish. The technology radically changes the game mechanics and brings a lot of changes to the gameplay.

The list of innovations in WoG is quite extensive. For example, it became possible to destroy and build castles, create new objects, and so on. Now the player on the battlefield is represented by a commander (starting from version 3.57), which has its own abilities (attack, experience, defense), system of pumping and strengthening.

Divine representatives on the battlefield

The game has “divine representatives”: units with a huge supply of health and giving the hero a variety of bonuses. And all this is only a small part of the changes.

Horn of the Abyss
An unofficial global add-on from the Russian team HotA Crew, released in 2011. Unlike WoG, this mod does not radically change the game mechanics. The changes primarily affected the gameplay and balance system. The game has a lot of new elements – for example, artifacts that reduce the morale of enemy troops. What else gives the modification? We list the main and interesting.

We begin to equip the pirate bay

Berth. A new type of city, which is a pirate bay. In the beginning, there are only a couple of inconspicuous buildings. Gradually, the player will be able to build a real city by building a forge, grotto, resource storage, etc.
The mod added new story campaigns to the game : “Under the Jolly Roger”, “Thunderstorm of the Seas”, “Horn of the Abyss”. They are plot-related and united by a pirate theme. For example, in the campaign “Under the Jolly Roger” the player will get acquainted with the story of the pirate Jeremy Albatross.
Let’s start playing as the pirate Albatross

A gun. A necessary weapon on the battlefield that deals damage, including fortified walls.
New units. The Wharf’s army consists of sailors (sailors, pirates) and sea creatures (nymphs, sea serpents). Also in the game there will be neutral units: a steel golem, a leprechaun, a completely Lovecraftian fangarm (a copy of Cthulhu) and a satyr.

Yo-ho-ho, and a bottle of rum! On the second screen, the cannon is preparing to thin out the army of lizards.

The Succession Wars Mod for HoMMIII
Mod for those who are tortured by nostalgia for past heroes. The ShinKalu team transferred the characters, objects, interface elements of HoMM2 to the engine of the third part. All this was seasoned with new creatures, one new castle and a number of other chips. Despite the close relationship with the second part, the developers of the mod did not have the task of completely porting HoMM2 to the engine of the third “heroes”.

We took only individual game elements. For example, six castles, interface elements, graphics and, of course, the fabulous atmosphere of the old version.

Stargate Atlantis
Yes, this is Stargate, but in the setting of HoMM 3. A very curious mod, where spaceships took the place of castles, and blasters instead of swords sparkle in the hands of heroes. In fact, only the mechanics of the game remained from the fantasy “Heroes”. Everything else (characters, objects) is created from scratch. The modification will please the original plot and the ability to travel from planet to planet, using (as you probably already guessed) the Stargate.

Looks unusual to say the least.

HD mod
Often, fans of old games seriously bother, overhauling the graphics. “Heroes” was also no exception: an HD mod was made for them. He, however, does not make global improvements to the graphics. First of all, the changes affected the screen resolution. Now you can play Heroes even on large monitors.

In addition, players can turn on automatic check for updates or even switch to standard resolution.

Myself a modder
Despite the already existing considerable number of maps and mods, fans of the game regularly come up with new ones. Fortunately, there are enough tools for this.

Era and VCMI
Era (Era) is a special extension, which is a modding platform. It allows you to create mods and work with the ERM scripting language. In addition, the player can manage modifications with a choice of the necessary options. It’s a fairly comprehensive platform that offers a variety of tools, such as font and dialog editors.

VCMI is a global project to create an open source engine for HoMM3 using the C++ programming language. This is not a port of the game to a new platform. Rather, this is an attempt to bring to life the ideas of the fans that cannot be implemented on the old engine. Engine work is still ongoing. At the moment, it can already offer gamers a lot of interesting things. For example, an improved interface and launcher where you can download, customize and update mods. The new engine allows you to add a lot of new objects, characters, artifacts, spells to the game without restrictions. He is not afraid of large maps or high resolution (up to 1920×1080).

Map editor
The official map editor is still a great tool for modifying Heroes. Here, of course, there is no advanced scripting system, as in the HoMM 4 editor. But it is very easy to create a new interesting map or campaign there. In it, you can create your own map, place the necessary objects, characters on it, and set up event scenarios. When preparing, you can describe in detail the conditions for victory or defeat, and each object or character can be endowed with certain properties through a special menu. Also, random resources or characters are loaded onto the map.