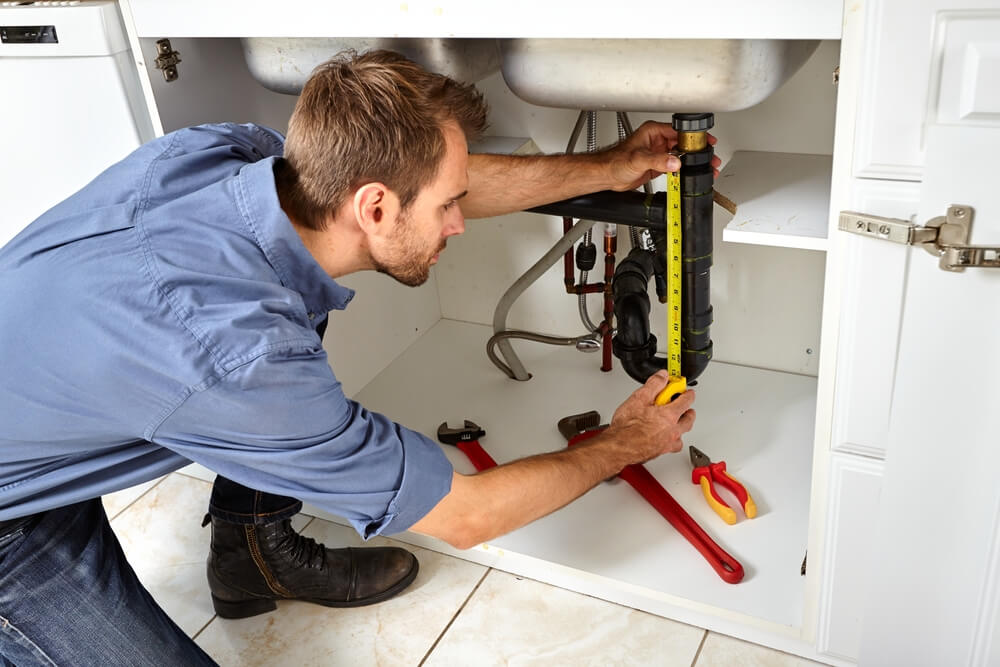 How to learn touch typing on the keyboard: a selection of simulators

Without a computer – nowhere, and the ability to work quickly and efficiently with it depends largely on your typing skills. This is especially true for those poor fellows who have to type bulky reports and documents for dozens of pages. Well, if you can do Ctrl + C and Ctrl + V, but if not, be sure to upgrade your touch typing skill!

How quickly you can learn depends on the person. For some, a few hours of training will be enough, for others – from a couple of days to a week. The main thing is to get an effective simulator. We will talk about several useful programs.

Stamina
Perhaps this is the most famous keyboard trainer, which appeared back in 2000. Despite the fact that the program is more than 20 years old, it does not lose its relevance. You can download Stamina absolutely free, it works stably even on the latest Windows 10. In addition, enthusiasts have created versions for linux and Mac.

The interface consists of two main areas: a line with words and a virtual keyboard, which highlights the required character.

The training program includes a whole set of various lessons:

If that’s not enough, Stamina has a built-in lesson editor. You can copy the desired text yourself and train on it.

After the lesson, the user is waiting for informative statistics, which indicate the typing speed and percentage of errors.

If you don’t like the color scheme of the interface, you can customize it by choosing the color of the text, background, and even the picture behind the type-setting line. It is possible to create separate profiles, so the simulator is suitable even for training a small group.

If you don’t like the various error sounds (such as children’s laughter, dog barking, and even some obscene sounds), you can turn them off. But the letter “Yo” in standard lessons will have to be typed. You can find a browser version of the program on the network, but it has extremely limited functionality and settings, so we advise you not to be lazy and download the software.

VerseQ
Informative simulator with an attractive interface. VerseQ is a paid product, but it has a fully functional trial version that is available for use for a whole week. If you want to buy for personal use, the price tag will not be a problem; at the time of writing, the license cost only 300 rubles.

The basic version provides training in three languages ​​- English, German and Russian. For all three languages ​​there is an “advanced level”, and especially for Russian there is also a “professional” level. They differ in the complexity of the text.

The interface is similar to Stamina, except that the program expands to full screen.

The on-screen keyboard can be turned off, a metronome with adjustable clock speed is available, and several color themes are also available. In the statistics section, you can find out the pace of printing and the percentage of errors both for one day and for the whole week.

The developers claim that VerseQ has a special adaptive algorithm that, based on your mistakes, corrects tasks and allows you to work out problematic moments.

Despite the lack of division of lessons as such, on the developers’ website you can download special modules for those who master programming languages. The list includes C++, C#, Java, Perl and 1C. In addition to letters, they use numbers and the entire set of special characters. On the same page, various keyboard layouts and background pictures are presented.

Subjective minus – the student’s profile is password protected. This may be true for group use, but if you are the only student, then entering a password every time you turn on the machine can be a little annoying.

We recommend everyone to try VerseQ for free. And if you cannot achieve the desired result during the trial period of 7 days, you can also purchase the software.

SOLO on the keyboard
The program offers comprehensive training almost from scratch. Unfortunately, it is no longer possible to download software from the official website – the developers offer a paid online course. However, the application can be downloaded from third-party resources, for example, from here . The interface is similar to other programs: in the center is the text for typing, below is the keyboard. The side shows the print speed in real time, the number of errors and their limit. A metronome is provided with a frequency setting from 20 to 400 clicks per minute.

The exercises start with the basics: SOLO offers to master individual keys in a set of warm-ups, after which it gradually complicates the tasks. Further errors will be taken into account. This may seem tedious to many, so the developers provided various text inserts after each exercise: humor, information about the developers, and more.

SOLO on the keyboard is great for beginners, as it systematically and consistently teaches the basics and gradually increases in complexity. The main problem is that you will not be able to open subsequent tasks until you complete the current ones. In addition to warm-ups, the simulator includes as many as 100 exercises.

Unfortunately, any interface settings are not allowed, so the background color, letter size and other elements cannot be changed to your taste.

Touch Typing Study
If you do not want to install any programs, use the online simulator. Naturally, you will need constant access to the Internet. One of the best options is the Touch Typing Study resource . As many as 108 keyboard layouts are available to users.

The tutorial is divided into 15 lessons, each with several exercises. It’s comfortable. If any tasks seem too boring or simple to you, you can immediately move on to more complex ones.

One of the main advantages is that the algorithm shows which keys to press and with which finger. This way you will understand how to move the brushes while typing. The statistics show the typing speed, accuracy and elapsed time.

In addition to the classic lessons, Touch Typing Study has educational games. For example – “Walk”. The bottom line is that by pressing certain letters to bring the cursor to a given point.

There is even an analogue of Tetris, where it is necessary to “delete” falling letters, preventing them from reaching the bottom border. Each game has more than five difficulty levels.

Touch Typing Study is a powerful online simulator that offers not only an extensive program in several languages, but also non-standard approaches to mastering the keyboard.

Ratatype
Another online service, thanks to which you can master touch typing only through a browser. Unlike the previous site, here users will have to go through a mandatory registration. The easiest way to do this is by logging in with your Facebook or Google account.

After creating a profile, the entire training program will be available to you. The virtual keyboard displays your clicks, as well as the areas covered by each individual finger. The program consists of 19 lessons, each with 5-10 exercises. The difficulty increases with each subsequent lesson.

Levels open only sequentially, you can’t jump. In addition to letters, Ratatype will train for numbers and punctuation marks, case, open and closed syllables, and whole sentences.

In a personal profile, you can see your progress: typing speed for each specific lesson, as well as a set of “company achievements”. A nice bonus – after passing all the tests, you will receive a digital certificate from the service.

Ratatype has an attractive appearance, an extensive tutorial, and also allows you to keep track of your achievements. Additionally, a rating is available, which takes into account the achievements of your friends. You can always compare your progress with others, and the competitive spirit will only add motivation.