CD2:
01 Shoot For Your Heart
02 When Tomorrow Comes
03 Unleash The Beast
04 Crossing Borders
05 When You Know (Where You Come From) [Acoustic Version]

“The king of riffs is back in town,” Klaus Meine declares at the start of Scorpions‘ new album. And they are not holding anything in reserve. Though it’s an old showbiz conceit, there was some genuine concern about whether the long-lived group would follow up 2015’s Return to Forever, a 50th-anniversary commemoration that itself seemed like an effort to produce. Scorpions themselves seemed truly uncertain if they had it in them to do another one, to find the proverbial gas in the tank.

Rock Believer, coming seven years later and in the 50th anniversary year of Scorpions’ first album, shows there is no fuel shortage – with, in fact, “Gas in the Tank,” the blazing opening track that references Trans Ams, “slam, bam, thank you ma’am” and urges “Let’s play it louder and play it hard … There’s gotta be more gas in the tank” while celebrating the camaraderie forged over the decades. The rest of Rock Believer keeps that faith, with blistering riffs, pounding anthems and stinging guitar interplay between Rudolf Schenker and Matthias Jabs that make Scorpions sound more like heavy-rock evangelists than believers, happy to still rock us like … well, a hurricane. It’s as if Scorpions’ songwriting tandem Meine and guitarist Rudolf Schenker want to defy their years (both are 73) and prove that there is no statute of limitations on their craft, even if they’re better advised to let the audience handle the actual act of headbanging.

Recording at home in Hanover and co-producing with Hans-Martin Buff after working remotely with Greg Fidelman proved untenable, Scorpions sound refreshed on Rock Believer, as well as tight following two world tours since Return to Forever. New drummer Mikkey Dee, late of Motorhead, brings new energy to the band, driving the fastest tracks with his previous group’s ferocity but also leaving space when required on the stomping “Seventh Sun” or the more measured attacks of “Call of the Wild” and the near-power ballad “When You Know (Where You Come From).”

Rock Believer is best when Scorpions are full-throttle, however, and flooring the metal pedal on high-octane numbers such as “Roots in My Boots,” “Knock ’em Dead” and “Hot and Cold.” The title track and the grooving “Peacemaker,” both pre-release singles, apply the studio spit-and-polish that’s taken Scorpions to radio playlists before, while “Shining of Your Soul” breaks from twisting, proggy guitars into reggae rhythms for the verses – a bit messy but also a welcome break from the assault. And the galloping “When I Lay My Bones to Rest” is just a clean tone away from psychobilly, surging with a swagger that would make Lemmy proud.

In the buyer-beware department, meanwhile, Rock Believer is better in its standard 11-track version than the limited deluxe edition, which adds five songs including an acoustic rendering of “When You Know (Where You Come From).” Of the bonuses, only “Crossing Borders” holds up alongside the main album, and while the others have merit, it’s also easy to see why they were held back for add-ons. It’s pleasing to say that Scorpions are still true believers and still have the goods to convert others. “Be true to yourself, it’s your life,” Meine advises in “When You Know” – and his band is doing exactly that. 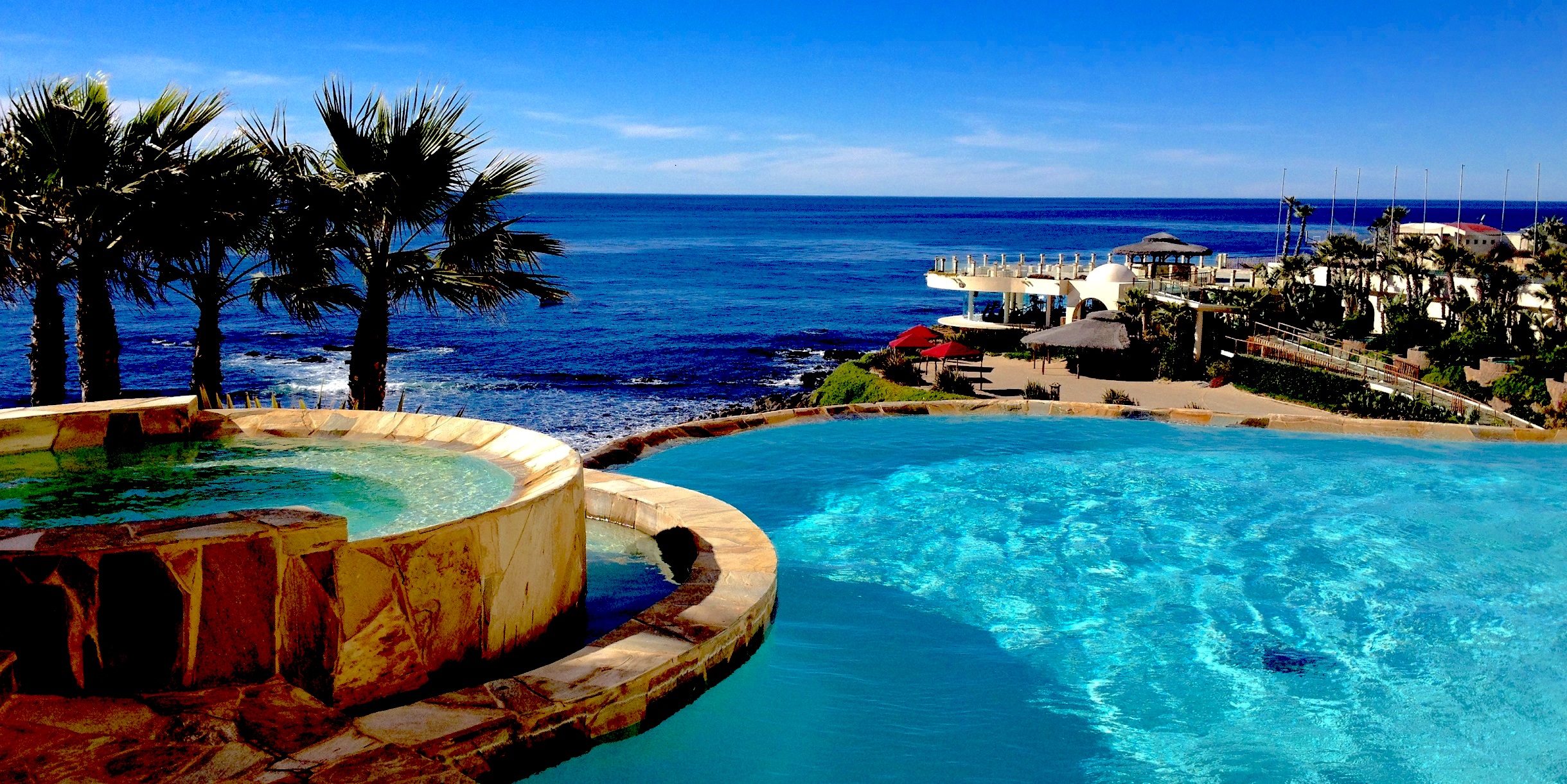